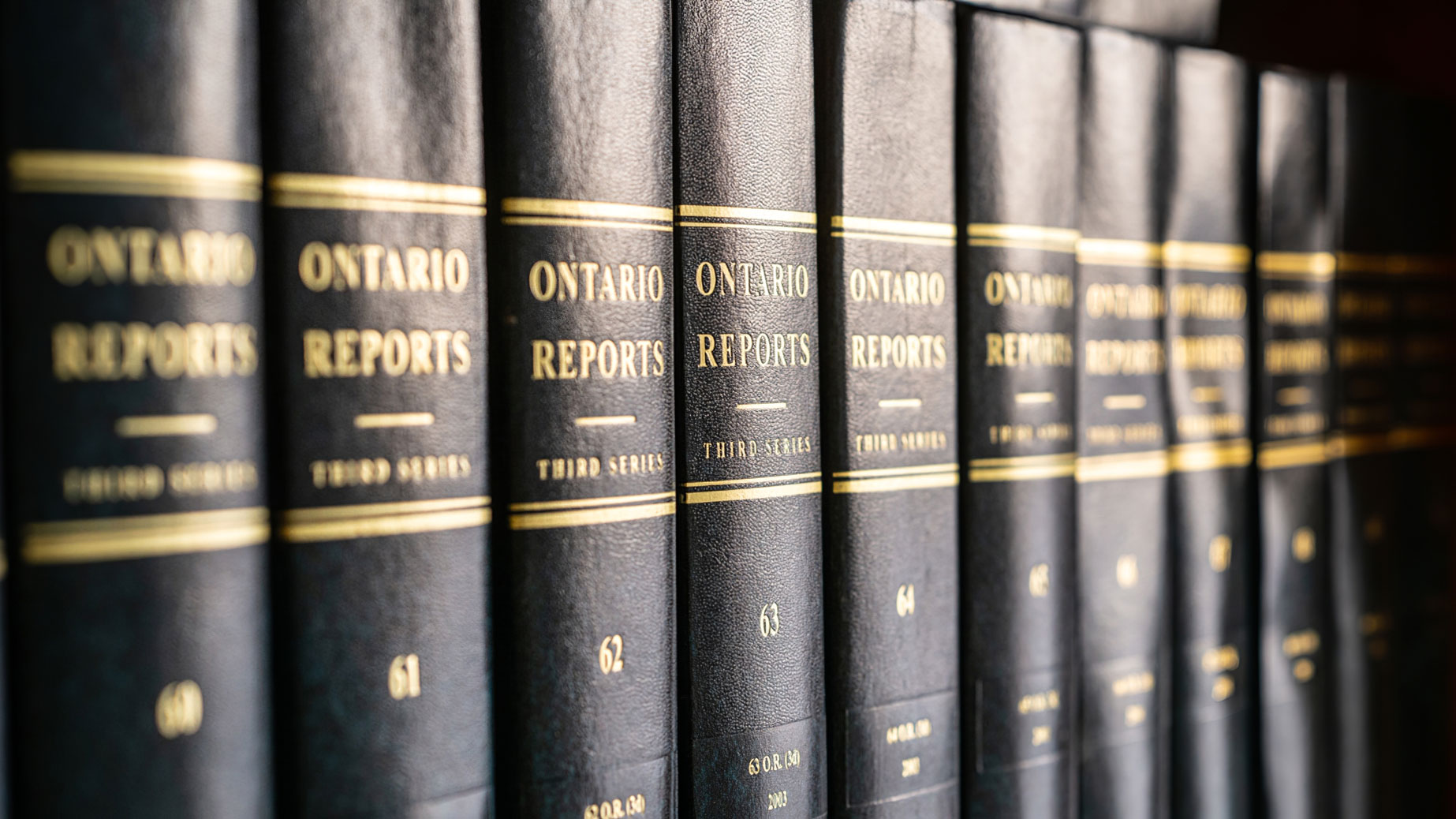 We are pleased to assist our clients in the following legal matters.

Wills and Powers of Attorney 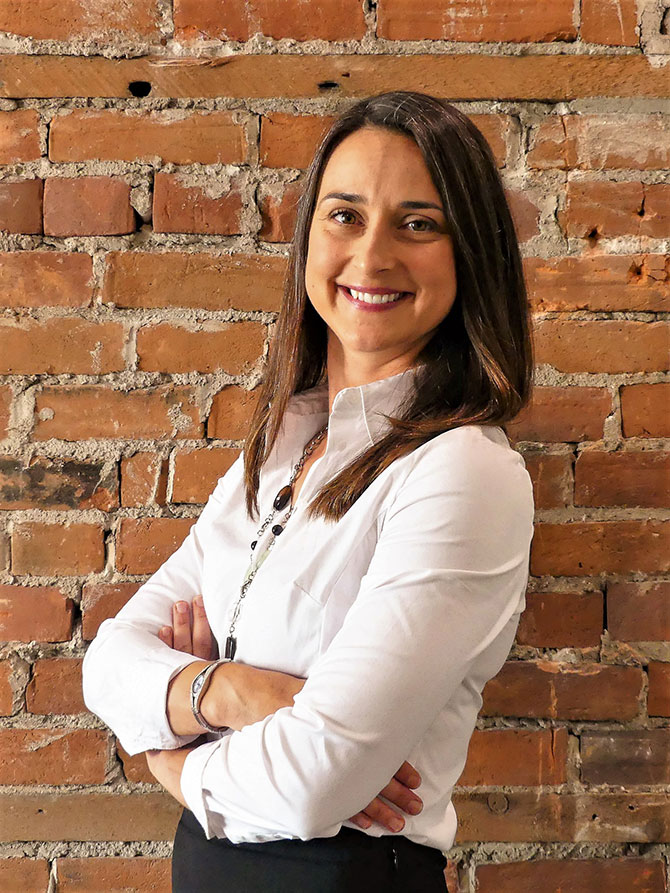 Ashley Tinney-Fischer
Ashley Tinney-Fischer has been practising law in her hometown of Campbellford since June 2010, and spent many years prior to that working in the legal setting. She is the successor in practice to J. Wayne C. Buck. Her law practice focuses on real estate transactions, wills and estates, and corporate law.

Ms. Tinney-Fischer is a graduate of Queen’s University Faculty of Law (class of 2009), where her awards included the David Sabbath Prize in Estate Planning and Taxation (2009) and the Reuben Wells Leonard Prize in Elder Law (2008). She was also a member of the Queen’s Law Kawaskimhon National Aboriginal Law Moot Team. She received her undergraduate degree from Queen’s University Faculty of Arts & Science. She is a graduate of Campbellford District High School and a recipient of the Pinkerton scholarship and the Governor General’s Academic Bronze Medal for the top student in the graduating class.

Ms. Tinney-Fischer is a past member of the board of the Campbellford Memorial Hospital Foundation and The Arts and Heritage Centre of Warkworth. She lives locally with her husband and her two children, and enjoys all aspects of rural living.

Ms. Tinney-Fischer has also had the honour of presenting at Continued Professional Development seminars hosted by the Law Society of Ontario and the Ontario Bar Association.

Clients will also have the opportunity to work with the following staff members:

Ready To Get Started?